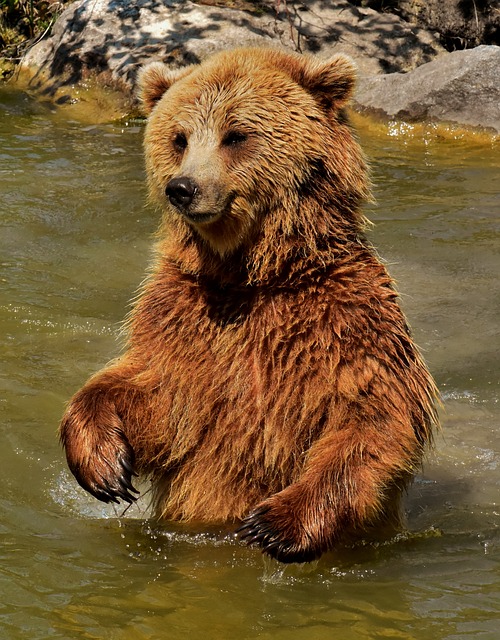 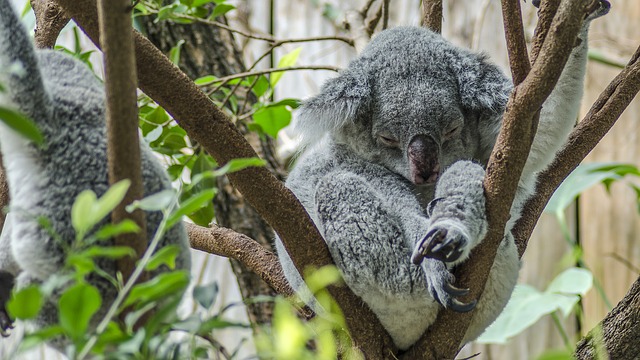 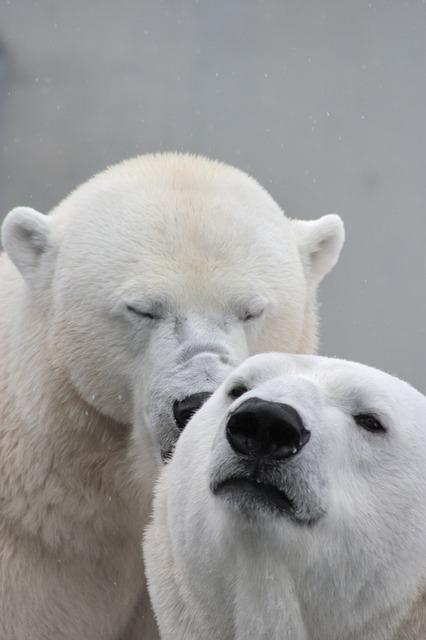 Movies having RVs in them

Lost in America is a film that is directed by Albert brooks and it was released in 1985. The film is all about a couple living in America. They decide to leave the rat race of America and explore their soles by driving across America. The genre of the movie is comedy; however, the main thing is that RV was used in this movie for travel purposes.

National Lampoons Christmas Vacation is a holiday classic. The movie is directed by Jeremiah S. Checkik. The movie is one of the best and favorite movies of the people who lived during that time. The famous character Uncle Ruddie can never be forgotten by anyone who has seen the movie. The movie shows RV many times in the film. One can RV standing near the Castle Noel in the film.

This movie is perhaps the oldest movie that introduces the concept of RV in the film industry. The movie was directed by Vincente Minnelli and it is a great comedy and romance movie of the 1950’s era. The movie is about the newly married couple Nicky and Tacy who decides to get spend their honeymoon in a trailer. The film is filled with many hilarious and romantic scenes.

RV is the name of the movie that was directed by Barry Sonnenfeld and released in the year 2006. The movie is a comedy movie which can be watched alongside family. The film is about Bob Munro and his dysfunctional family. Bob decides to set out on a road trip and hires an RV for it. The rest of the movie conveys how the family unites and learn how to stay together. It is one of the few movies that has a major portion of the movie in RV.

We’re the millers is another comedy/crime movie that is directed by Rawson Marshall Thurber in the year 2013. The film centers around David who is a drug dealer. He is sent on a task to smuggle the drugs out of the city and to do that he hires a stripper, a petty thief, and a teenage neighbor. They are supposed to act like a family and help him smuggle the drugs out of the city as per his boss's order. Hillarious.

Spaceballs is a film directed by Mel Brooks in the year 1987 as is so funny. The film is about a hero and his partner who is half dog and half man. They are supposed to save the princess from the clutches of an evil person. The film has the spaceship build in the form of an RV and the shooting of the spaceship as done inside the RV.